Divine 6.5ft 20 1/2 x 2 1/2 36.5LKommer med finner FCS1About the shaper:Paulo do Bairro is one of two great names of one of the most important generations of su 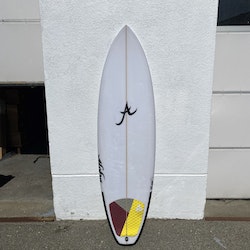 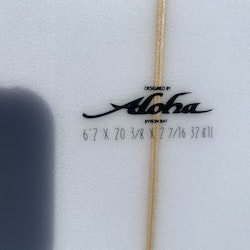 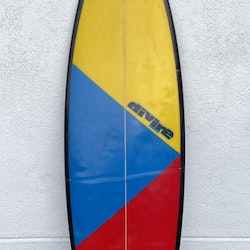 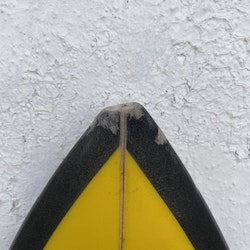 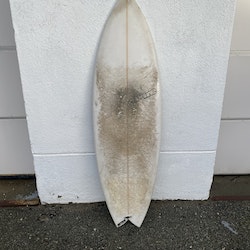 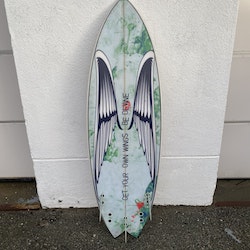 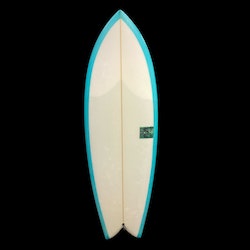 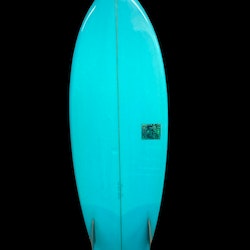 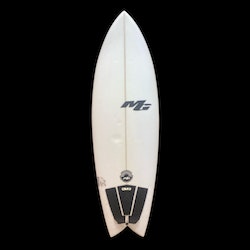 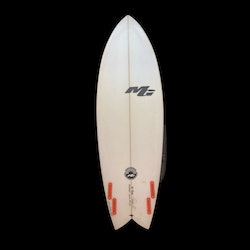