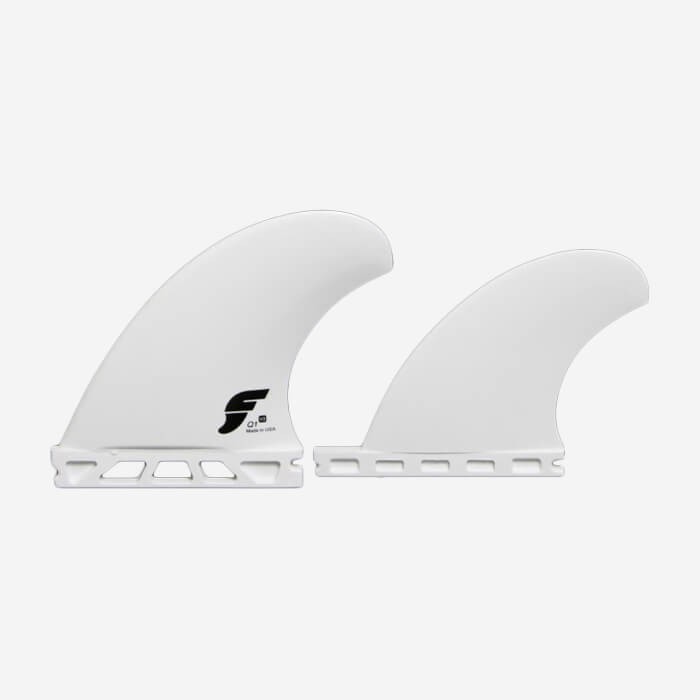 Price above is for a complete quad set of 4 fins Its wide base mixed with a VII Foil creates a down-the-line rocket with tons of drive. The V2Q1 Therm

Price above is for a complete quad set of 4 fins

Its wide base mixed with a VII Foil creates a down-the-line rocket with tons of drive.

The V2Q1 Thermotech Quad is Future's quad set designed for all-around use in small to medium size waves. Featuring the V2-Foil on the front fins, there is more speed generating capability with this set, as compared to a flat foil. Made in Huntington Beach, the Thermotech product line does not have the traditional plastic feel of a composite fin. Instead, they have a consistent flex that creates drive and release through turns. Thermotech fins come with the Futures Truss Base, making them lighter and stronger.

At Futures we are excited to introduce the new ThermoTech line. We also increased the resiliency by adjusting the flex of the thermoplastic to closely mimic the feel of glass-ons. This allows a surfer to actually load up in turns by bending the fin, and then get whip out of their turns when it springs back rapidly. The new ThermoFlex fins are designed to break under impact to reduce the risk of injury. Each production fin's flex property is quantified on our flex fixture, and then we match the resin composite, glass fiber content, and the geometry of the fin to control the flex more precisely than ever.

It's always exciting to release new technology to the market, and the new ThermoTech composites have been over a year in the making. Not only do these fins have a look of greater perceived value, but they feel unbelievably good in the water. Engineering has built new molds to completely redesign the flex pattern of the ThermoTech. One of the biggest benefits of manufacturing our boxes and composite fins right here in Huntington Beach is the ability to make changes, ride the fins, and make more changes. Every shaper that has seen the ThermoTech fins have been really stoked about the changes and the ability to provide economical fins with their boards that have a high performance look and feel. The F2, F4, F6 and F8 ThermoTech fins are available for order now. 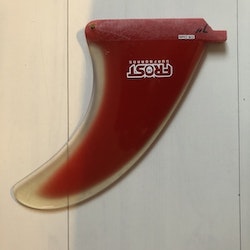 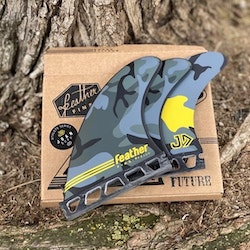 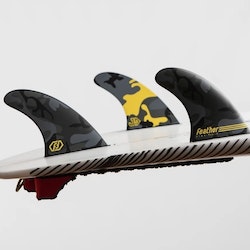 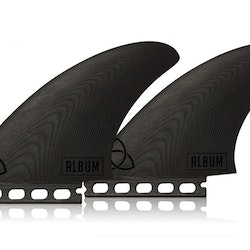 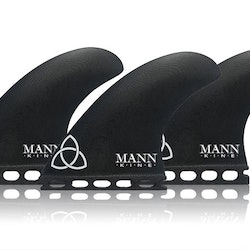 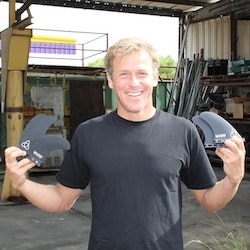 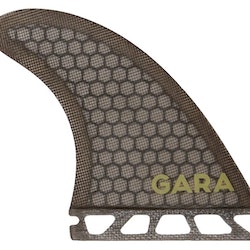 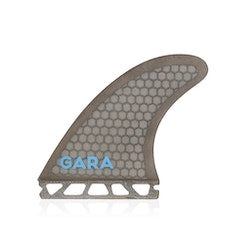